Writing: It's Not Just For Introverts Any More 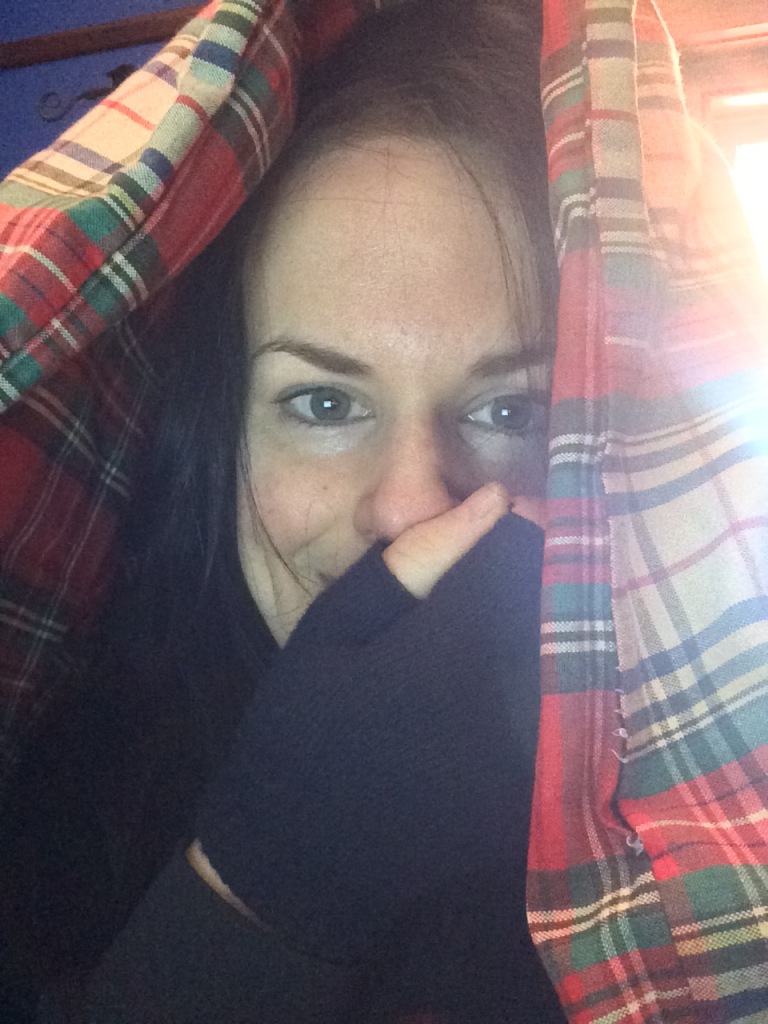 I joined a writers' group by accident.

It only happened because I turned up for a workshop given by an author I was keen to meet. The cost for the evening was $20... or $15 if I became a member. Who would turn down such an economic win? Not I.

To be honest, it had never occured to me to join a group. I had also always found writing to be, by its nature, a solitary pursuit. The closest I usually came to interacting with other people was asking for a flat white. (There's nothing quite like the white  noise of a cafe background. So productive an environment, despite the resulting crippling caffeine addiction.)

In addition, none of my friends were writers. One of my closest girlfriends is a lino-cut artist. My husband is...not a reader. (Yes, I know. I know.)

When The Fortunes of Ruby White came out, however, I was suddenly thrust into a world where I had to talk to people about the stuff I had always done in secret.

Figuring that I should at least try to look like I moved in artistic circles, I joined the SA Writers’ Centre. I thought you needed to be published or at least adept with a beret and cigarette holder to be a member, so the fact that they welcomed me in was a bit of a shock. Here were people who also wrestled with story structure that refused to behave, and knew the constant irritation of being interrupted by people who didn’t understand that a thought diverted is usually a thought lost. If only I’d known this earlier. (This does not mean, however, that I do not still cling to the walls and feign interest in door frames during the Christmas party.)

So now I had accidentally joined a writers' group as well. No problem, I figured. How hard could it be? I purchased a new notebook (really, any excuse is a good one) and trotted along to my first meeting. All was going swimmingly until I realised that not only were you supposed to bring along a piece of your own work... you were also supposed to read it.

Many of you will understand the dawning horror I felt as I sat there, eyeing both the biscuit tin and the door and wondering if it would be bad form to do a runner. Another member kindly told me that they had customisable levels of feedback. (Could I ask for a 'softer than thistledown' level? Possibly!)

When it came my turn to read, I took a deep breath, turned bright red, and ploughed through with all the style and grace of Barnaby Joyce staggering out of an RSL. But guess what?  The group were nice to me anyway. The feedback was incisive, and they picked up points I could never have found on my own. "There's something to this," I thought, and celebrated with another visit to the biscuit tin.

As writers, we must brave the things that make us uncomfortable. It's excellent experience to stretch ourselves and experience something that may terrify us.

After all, if it goes horribly wrong, it’s great material for the next story.