5 Surprising Things About Being Published 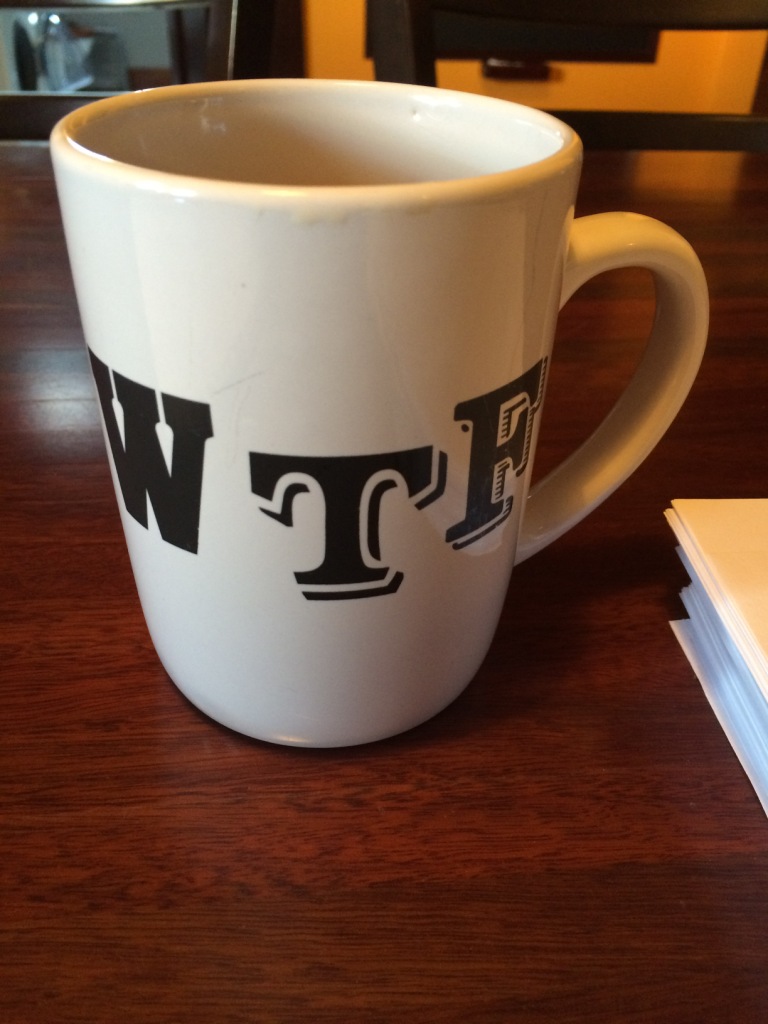 Getting a book published is an amazing thing to experience. For the first-time novelist, it can be a very strange ride.

There are pinch-me moments. There are also what-the-darn? moments. Therefore, for your entertainment and possible edification, I present a few of them in no particular order...

Surprise #1.
When you say you’ve got a book coming out, the first thing most people will ask is, “How many pages is it?”

Nope. How many pages.

Replies such as, “Twenty if they use really tiny font,” or, “It varies -- consider it a literary lucky dip" or, “I don’t know! Why does everyone keep asking me that?” were not considered helpful.

Surprise #2.
If you happen to be a) a published writer and b) female, many people will assume you write children’s books.

I have a huge amount of respect for children’s authors. It’s a hard gig. Children are unvarnished in their criticism, and notoriously picky.

However, I am not a children’s author, and have spent far more time than anticipated correcting this assumption, which appears to be based purely on my gender. My novels are not called Ruby’s Romp Over The Pink Rainbow Of Delusion and Evie And The Gigantic Cake of Mistakes. (Though now I am seriously considering them as sequels.) Male authors I know have not been asked this question, though some of them are actually children's authors themselves. It's baffling. I may need to get a t-shirt made.

Surprise #3.
You don't usually get a say in your book's cover design.

When The Fortunes of Ruby White was being published, I wasn’t naive enough to think that I'd be able to dictate what it looked like, but I figured I’d be part of the process.

An email from my Publishing Manager at Simon & Schuster popped into my Inbox which said, “Hope you like it!” and behold: there it was, the finished product. Fortunately, it was gorgeous. (Thanks, Christa Moffitt!)

I've been lucky three times now: the cover for Those Pleasant Girls is divine (plus it's got embossing! *swoon*) and You Wish is also just beautiful (and I can't stop wriggling it).

The important thing to remember is that your publisher is giving your book the cover they think will help it sell the most copies.

After all, that's their job.

Surprise #4.
While we’re on that subject, your title may also come as a complete surprise.

My second novel was written under Pleasantville, but obviously couldn't be published as that because of this. After several long email exchanges with my (extremely patient) editor, I came up with Those Pleasant Girls, which fortunately stuck.

Here are a handful of alternate titles which didn't make the cut:

Did the same thing happen with You Wish? Yup. It was written as Sophia Running On The River. #triviaoftheday

Surprise 5.
Journalists will want to know what school you went to.

I prepared very thoroughly for my first-ever media interview. I had witty quips, a new dress and practiced my best Photo Face. (It was halfway between ‘Who, Me?’ and ‘Yay Me!’ so I probably just looked confused.)

When you are published—and of course you will be if you wish, dear reader, because you’re both prodigiously talented and stupendously good-looking—remember that the media likes a good story, and that story is you. Not your, you know, actual story story. So if you're going to compile a series of anecdotes about where you get your ideas from and what your favourite books are and what episodes in your infancy skewed your worldview so deeply that now you have to use language as therapy, start doing it now.

And there you have it. Five completely random facts about what happens when you pass through the gateway and join that weird Published Author club.

The secret handshake, however, is still a secret.