@ianwhitworth Now all I can think of is InsipiroBot. https://t.co/AxyFHxcD7m (Excellent article as usual, btw.) 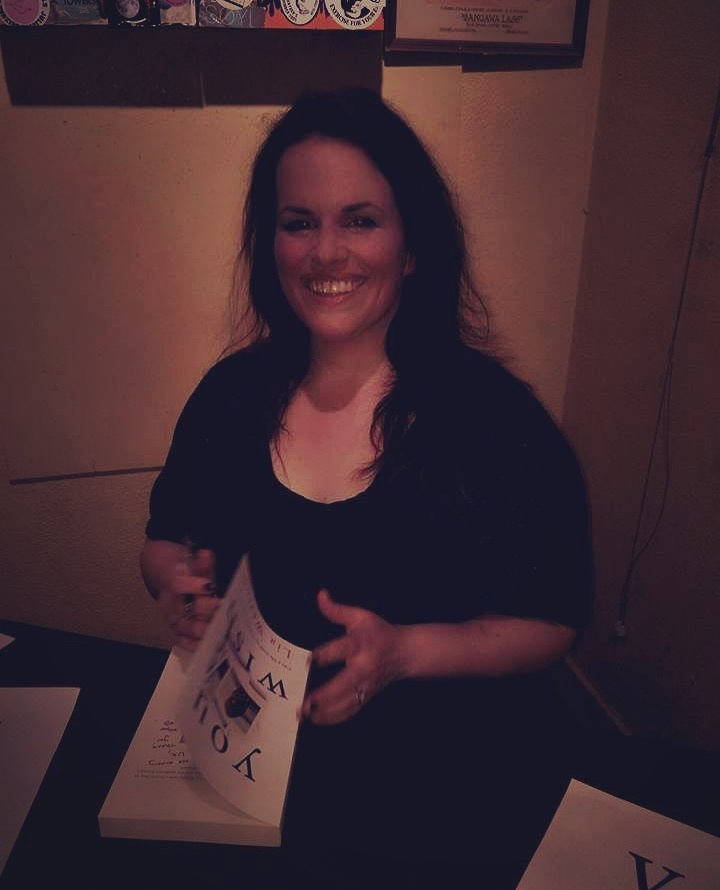 You Wish was launched on a chilly April eve at the delightful Grace Emily Hotel. Almost ninety people turned up to gaze at the Grace’s eclectic collection of snow globes, Elvis paintings and canned eels. (Plus one of the few remaining cans of Duff Beer which survived the Simpsons lawyers.)

The book was officially launched by opinion writer and journalist Tory Shepherd, who ended with the immortal words, “Whoever goes to a book launch and doesn’t buy a book is an asshole,” winning her a place forever in my heart. 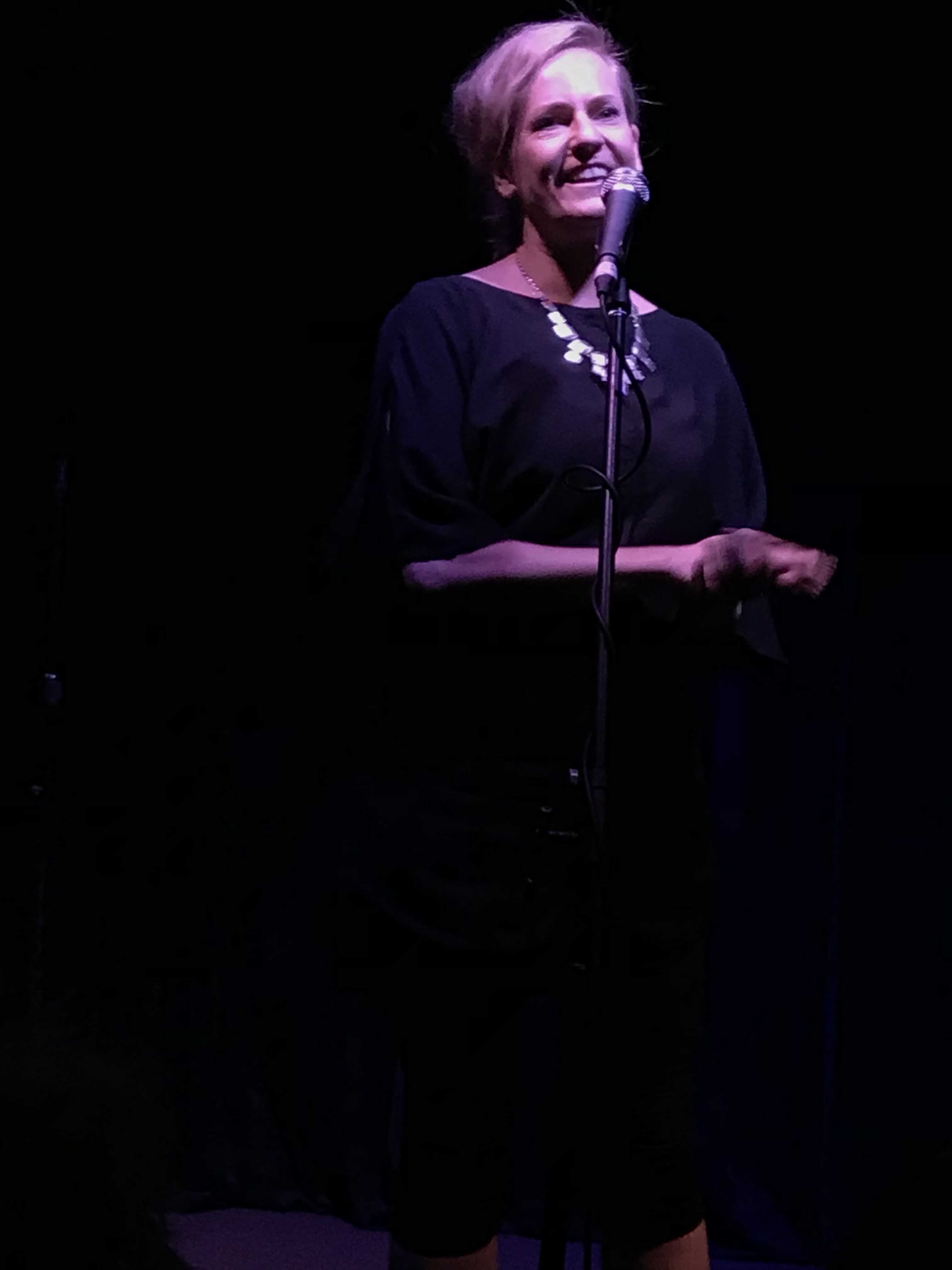 I stuck to my tradition of not doing a reading, instead giving some background on the field of reason that You Wish grew out of, namely the disassociation between truth and imagery. (There’s a bit more about the stories I talked about in my Whimn article.) 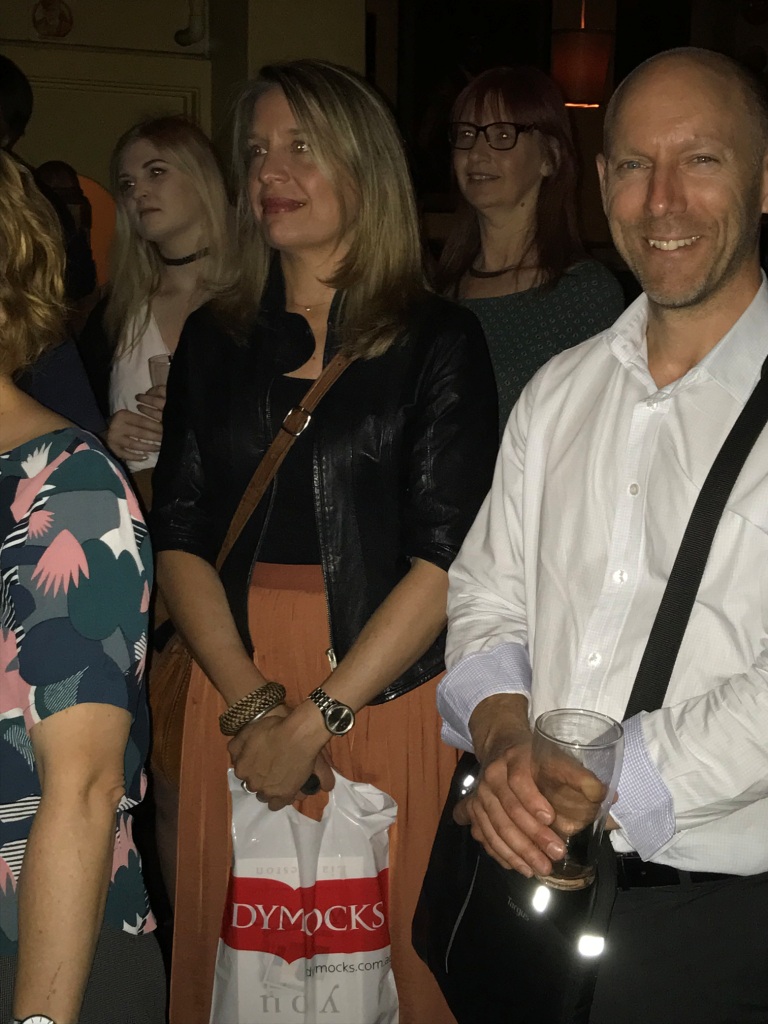 It was also a delight to see members of the Whimsical Wednesday Book Club shoring up the front row; I spoke at their book club earlier in the year, and it was a huge boost to have them there on the night.

True to form, during the book signings I also managed to misspell everything from ‘Sam’ to my own name. (Just pretend it’s a rare memento, like that Harry Potter first edition with the typo in it.) 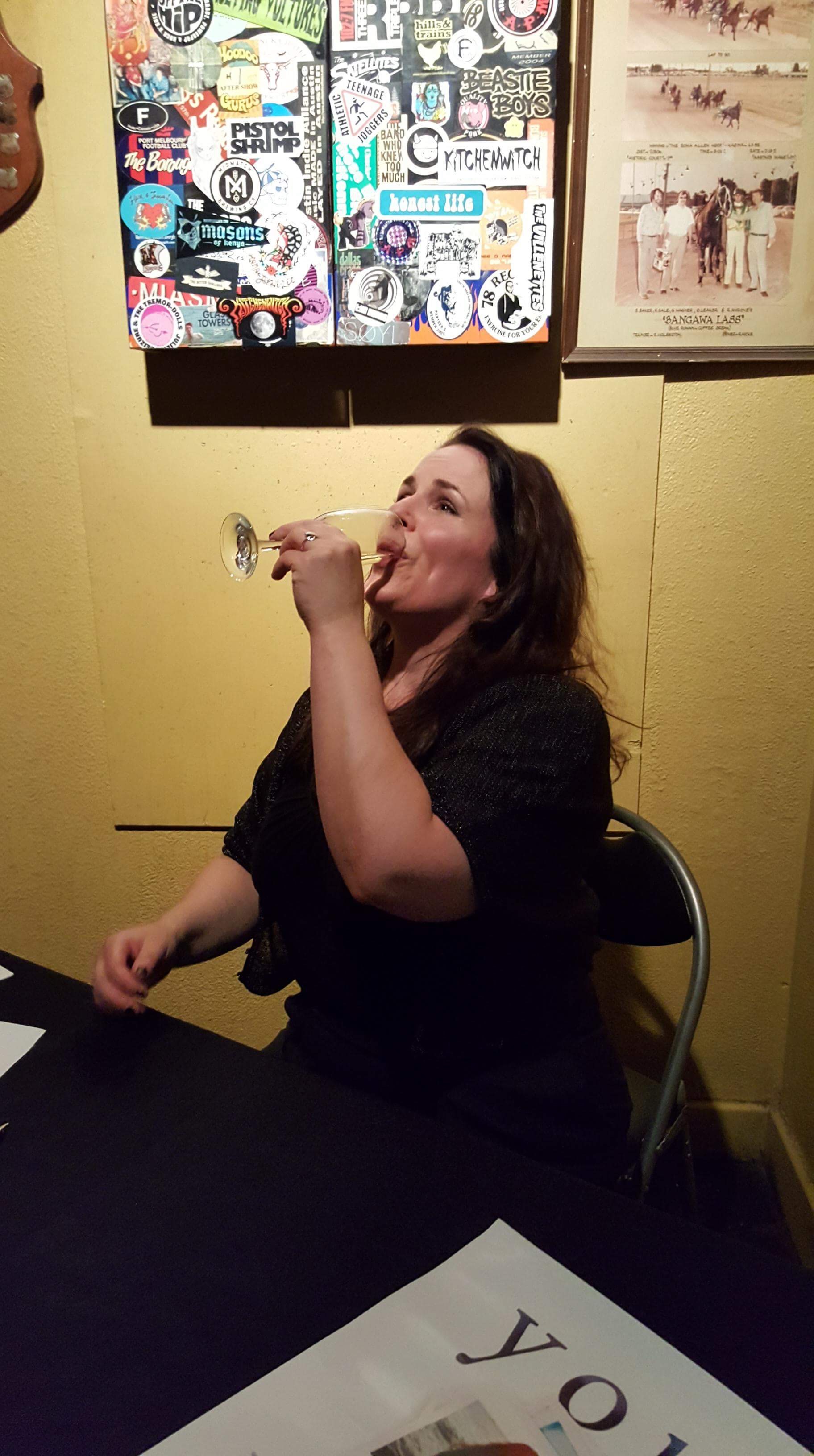 Huge thanks to Lou and Rohan from Dymocks Adelaide for looking after the book sales and keeping me calm, to George and Sym from the Grace Emily* for hosting us to wonderfully, and to everyone who came, bought a book (therefore not an asshole, thanks Tory) and has spread the  word. Much love to y’all.

[* Yes, this is the same Grace Emily that’s immortalised in You Wish, though I take pains to note that any reference to the staff or state of the peanut bowls are purely fictional.]